SAD TO REPORT THE PASSING OF DICK ALLEN 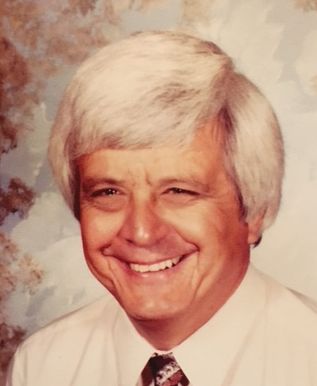 A celebration of Dick's life was held on September 22, 2016 at the Pleasant Hill Recreation Center.  Hundreds of Dick's friends, colleagues, family, and former students were there to pay tribute to his life.  As I listened to the remarks given by speaker after speaker, it reminded me that there are special people that come into your life and touch you in a way that makes you a better person.  Dick was one of those individuals.  Of all the remarks made that evening, I was particularly moved by what Board Member Linda Mayo said about Dick.  With her permission, I have posted it below.  Skip Weinstock, Olympic High School

No words can adequately describe Dick Allen’s influence on each of us and our entire community. Each person here today has been touched by Dick’s skilled example, his prodding, his friendship or his laughter.

“Papa Bear,” as he was known by some, quietly mentored us. He knew when it was time to let go. When you wanted to lay your heart and soul bare about a matter, he’d listen, ask questions, then say, “The repairman is here to fix the washer, I need to go.” You were left to decide what to do on your own. As you reflected on his questions, you realized he had skillfully led you through the maze to the solution.

As a member of the ’s (MDUSD) Board of Education, Dick visited departments and schools constantly. He knew and had worked personally with hundreds of employees and volunteers throughout the District. He was a keen observer of peoples’ talents. One of his frequent sayings, always said with a laugh, gesture or twinkle in his eye, was, “I’ve got your back,” or “I’ll stand right behind you.” When he said this, it was enough for you to gather your courage, and step out in the line of fire. Dick was never behind you, he was always beside you and often in front, even when he disagreed with your opinion.

At the board table, Dick was always prepared. His 50 plus years of experience in the District provided profound insight into the issues of the moment. He experienced and understood the pain of employee layoffs, school closures, the grief of labor and community during budget cuts following the Baby Boomer student enrollment decline, Proposition 13 and the recent economic recession. He understood the District’s value and potential. He kept his eye on the vision for the future. He had utmost confidence in those who remained in the family to Diablo’s students. While the District may not be perfect, he loved and believed in MDUSD with his heart and soul.

Board members knew full well when Dick tired of repetitious debate or petty dialogue. He would use parliamentary procedure and “call the question and all pending questions” to cut off debate. He’d had enough. A decision had to be made. Just move on!

At high school graduation ceremonies he promoted self-ambition and self-motivation to graduates with his stories. One of his favorites was, “You can plant the seed and climb the tree; or just sit on the seed and wait to be shafted.” Then there was the ceremony where the graduates and audience refused to settle down. From the podium, he looked out, his blue eyes blazing, stood eight feet tall, finger pointed, and quietly said, “I’m the only thing standing between you and your high school diploma.” The entire audience understood and immediately hushed. The ceremony was about respect for education and the honor of achievement.

Dick was respected throughout the community. No one was a stranger to him. He respected everyone – rich or poor, all races, all creeds, all abilities, all professions. He never stopped giving. As you read his biography, you realize the vast reach of his influence and his service to the public. When he relaxed he was down to earth. He could talk endlessly about many subjects – and, yes, even gossip. He was a tease. We shared a back and forth rivalry about the talents (superiority) of women versus men. The underpinning was actually ensuring equity for and recognition of the potential and worth of every student and every adult. Right now, Dick has the last laugh. As the mother of three daughters, I now have a handsome grandson. I will think of Dick often as I nurture this “little man.”

Dick Allen was a true STATESMAN in all terms of the word. He was a gentle giant, whose love of people and faith in humanity had no bounds. In the years to come, each of us, will do something, observe something and remember Dick Allen’s and his beloved Vicki’s influences. And in turn, we will influence and mentor others, thus ensuring Dick Allen’s amazing legacy. 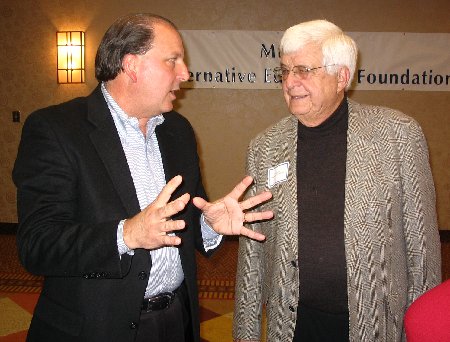 The Dick Allen award was established in 2006 to honor someone or a group of people who have contributed "above and beyond" to the alternative students and programs of the alternative high schools in MDUSD. The first award was presented to Dick Allen (pictured on right) and named in his honor. Dick taught for many years and was the original administrator of alternative education programs in MDUSD. After his retirement he was elected to the MDUSD Board of Education where he proudly served for many years.  Until his death on September 1, 2016, he continued to serve the Mt.  Diablo School District community on behalf of its students and was a strong supporter of alternative education.

In 2007 the Dick Allen Award was given to Andrew Johnson, (pictured on left) Comcast Regional Vice President of Communications. 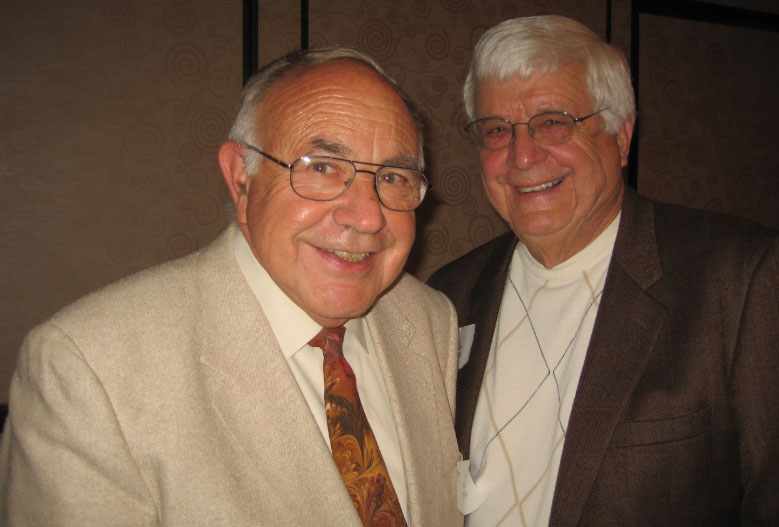 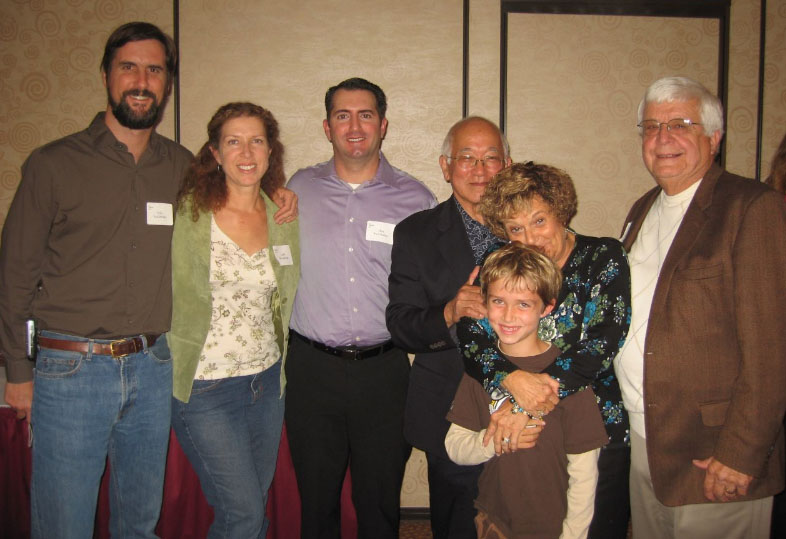 Dick was born in Spokane, Washington, and attended Lewis and Clark High School, where he was an all-star second baseman. After high school, he enlisted in the Navy and was stationed in Alaska. He then attended Eastern Washington College and Whitman College, where he received a Bachelor's degree, and San Francisco State University, where he received a Master's degree.

During a career in education that spanned more than 50 years, Dick was a devoted advocate for all students. He started with the Mt. Diablo Unified School District (MDUSD) in 1956 as a teacher at Holbrook Elementary. He taught at four elementary schools until taking a position as vice principal in 1964, and then a position as principal in 1967. He was principal at four elementary schools—Pacheco, Monte Gardens, Clayton Valley, and Hidden Valley—through 1983, when he was named director of elementary education. From 1985 until his retirement in 1997, he was director of adult and continuing education. After retiring, he was elected to the MDUSD school board for three terms. In 2006, the Mt. Diablo Alternative Education Foundation established the Dick Allen Award to recognize contributions to the MDUSD's alternative education students and programs.

Outside of the local schools, Dick was involved with and served on the boards of many organizations, including Caring Hands, the Concord Chamber of Commerce, Court Appointed Special Advocates, the Black Families Association, and the Monument Crisis Center. He and his wife Vicki also fostered an at-risk youth.

To all he encountered, Dick showed warmth, compassion, and kindness. He was unfailingly open-minded and fair, whether negotiating with teachers unions or guiding his children. We are very sorry to have lost him but so very thankful to have had him in our lives.

Please join us for a Celebration of Life for Dick Allen on Thursday, Sept. 22, from 6:30-9:30 p.m. at the Pleasant Hill Community Center, 320 Civic Drive, Pleasant Hill. In lieu of flowers, donations in Dick's name can be made to the Mt. Diablo Alternative Education Foundation at www.mdaef.org or MDAEF, P.O. Box 784, Concord, CA 94522. -